“This is Nova. We adopted him from Peppermint Pig in 2012. He was a pup of Georgie Girl. Georgie Girl was dumped at the Clermont County dog pound is what I think we called it back then. She delivered pups the next day and Peppermint Pig pulled mom and pups and gave them the best lives they could. I don’t believe all of the pups lived and at least one I know died after it was adopted. Peppermint Pig sent that pup to Ohio State to see why. I was called by Peppermint Pig and told that pup died of a congenital heart problem I do believe and we could return Nova if we’d like. Of course I couldn’t have done that he was our family. We were told to keep him as calm as we could and if he made it to a year he should be ok. There was no keeping him calm he was a ball of energy. But he made it. We had a big medical scare with him last year and almost lost him. But with good medical care, love and prayers he made it. He is a very loved very spoiled member of my family. I’m so grateful to Peppermint Pig for answering the call and pulling his momma from the pound. Thank you for all you do.”

Thank you for choosing adoption!! 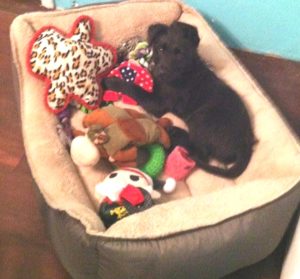 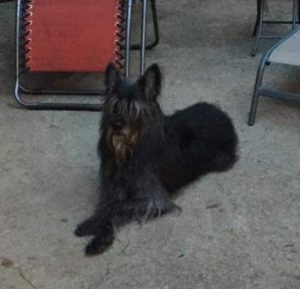 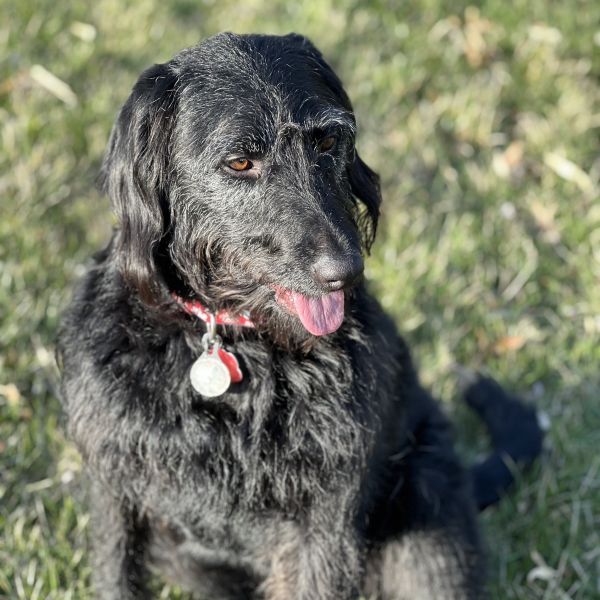